Sprucing up the backyard part one 5/6/17

They have to go away!!

I started at daylight and it took me about three hours.  Since it was so early, I worked slowly to not make too much noise to wake my neighbors.  I'm a morning person.  It would be nice to live in the country somewhere, where I could work to my heart's content as early as I want.

I tried to pull up the weeds, but there was just too much and some of them were new baby trees with long roots.  I removed the stepping stones.  Shit, they are heavy!  Or maybe it's because I haven't moved them in many years and I was much younger then.  I probably should take a few aspirins before going to sleep tonight, so that I won't be so sore in the morning. 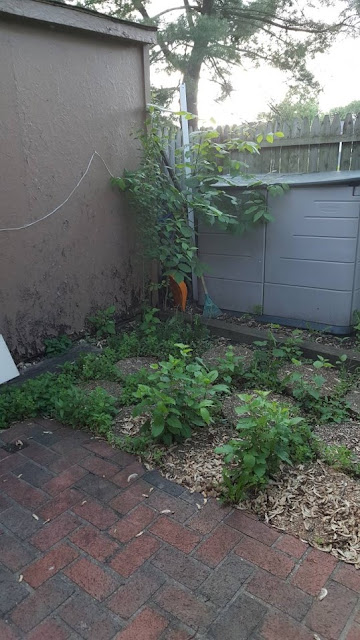 Even though the Maple tree has been cut down a lot, it still has enough branches to produce an amazing amount of helicopter seeds (samaras) that get into everything and then grow like crazy.  I had a hard time raking and sweeping them up.  I'm sure I missed a bunch. 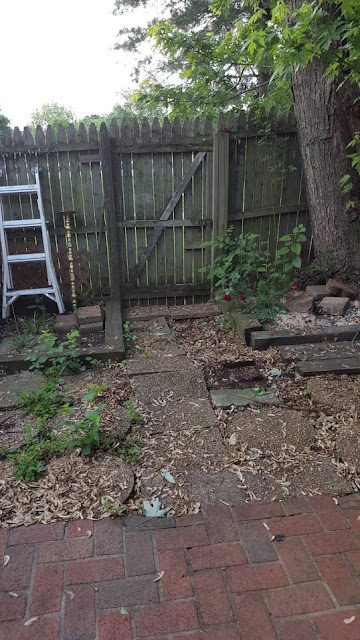 The roots of the Maple tree have pushed up the stepping stones.   The stones were getting so wiggly that I was afraid that one of these days one of us was going to trip and fall. 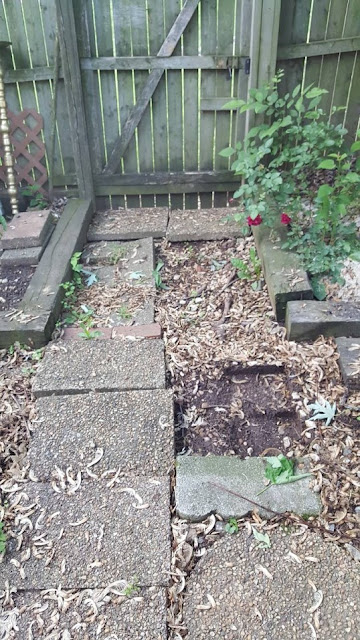 Finished removing and digging up the weeds and baby trees.  I swept out the helicopters as well as I could. 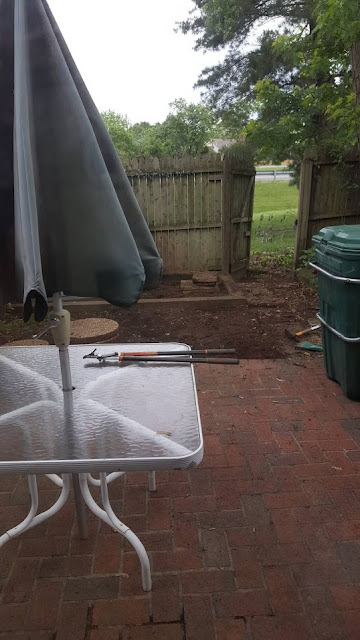 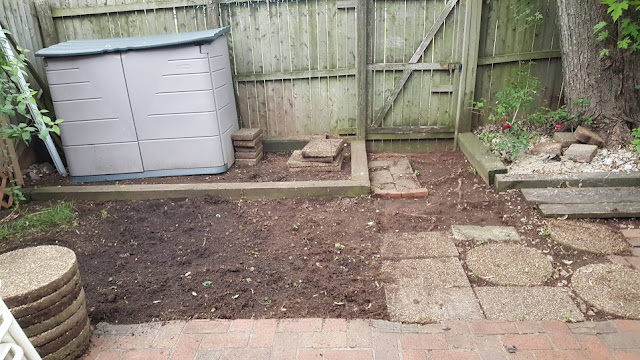 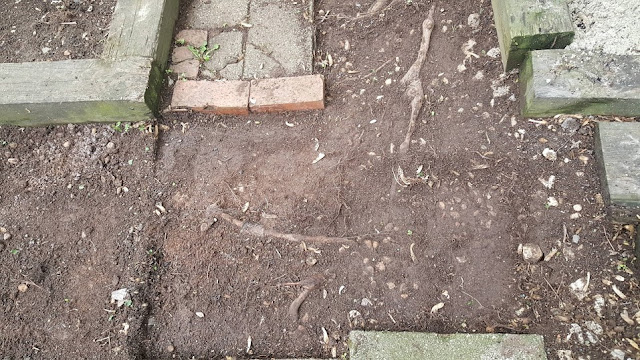 I uncovered the larger roots. 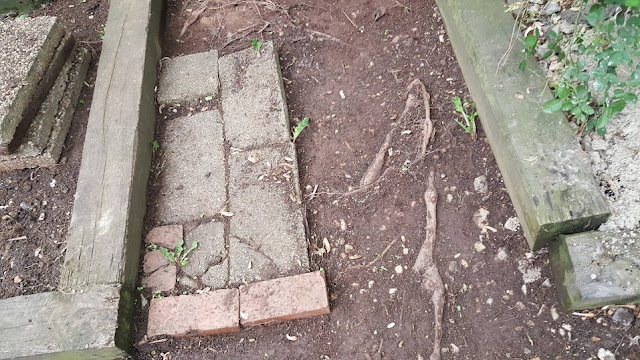 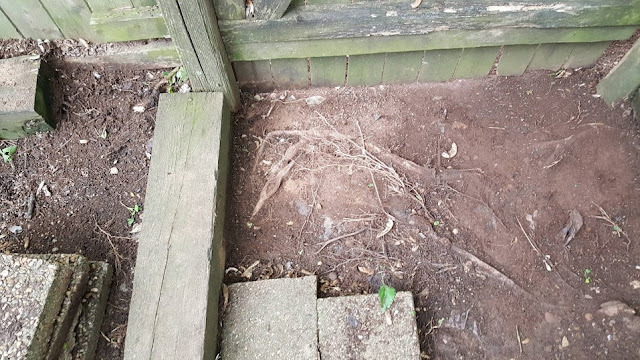 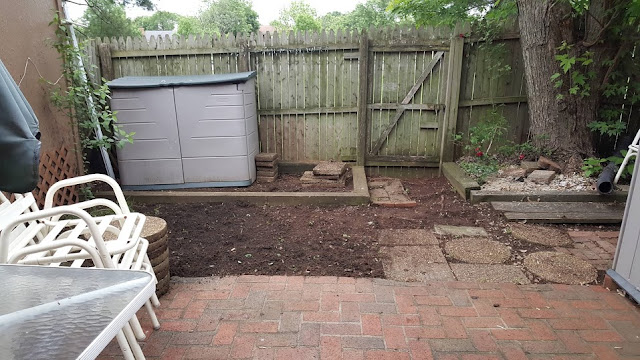 Much better.  Then I hosed down the roots to show the little rocks.  I'm going to dig those up as well as I can before I start sawing the roots.  With my luck, I would get popped on the head with a rock while using the electric saw. 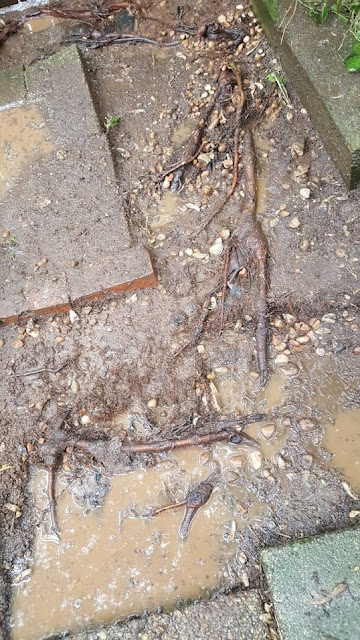 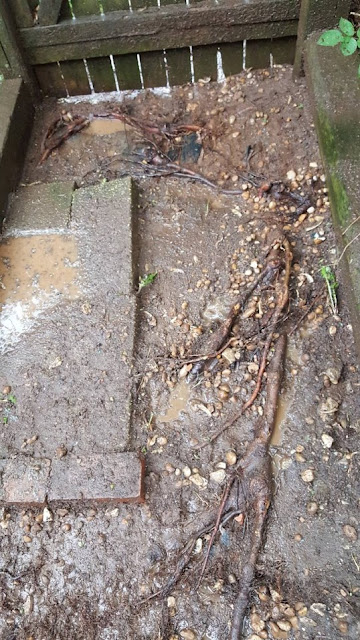 It's getting darker and it looks like it's going to rain again.  I might have to wait until later this afternoon or tomorrow before I use this little saw to cut the roots.  It's only 3.4 amps, but it is pretty light.  I wasn't sure I could handle one of the heavier one.
I guess that's it for now.  It's raining!  Crap!   I wanted to go to Smitty's to get some ribs today.  I wonder if they are cooking even though it's raining. 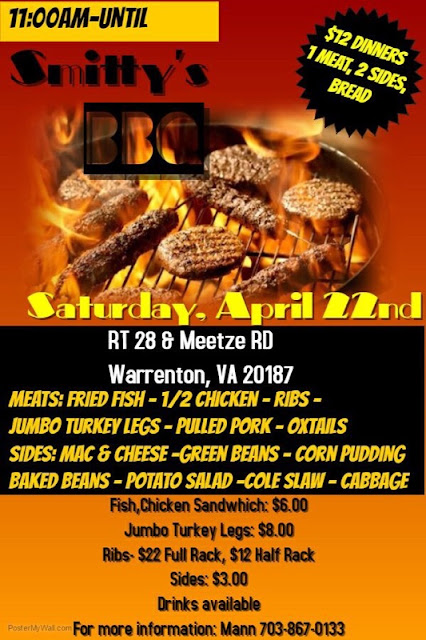 No ribs today.  They'll be cooking again next weekend. :(