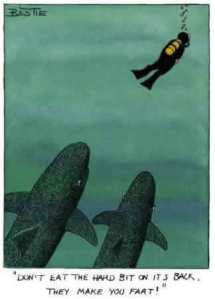 I gave a poor guy at National Notary Association and ear full this afternoon. I still had not received my notary seal and had not gotten my second order that I put in on the 14th.

He gave me a tracking number and it turned out that the girls at the UPS store had forgotten to give me the package. So I went over there to pick it up....still no seal!

I called back and they asked me if I had faxed them my certification and I told the woman that I had done that and called in to see if they had gotten it too. I was told at the time that they did receive my fax. ....so what the fuck happened to it?

Tomorrow I'll fax it again and call to see if they received my fax, again!

I've had my commission for almost a month now and still haven't been able to perform any notary work due to not having the tools to do it with.

I don't think I will be ordering from them again. Didn't even get an e-mailed invoice when I ordered the second time, but they sure yanked the money out of my bank account.

Oh well, back to Acorn the next time I need anything.

Glad I got that off of my chest...feel much better now. :)

Tomorrow I have an appointment with a doctor to have those two spots removed from my forehead. I'm a nervous wreck already. If I wasn't so damned wide  awake all of the sudden, I'd be sleeping right now. It will only get worse since the appointment isn't until 11 AM. LOL....This will give me plenty of time to mope around to worry about it some more.