Ms. Bersa gets a new mod

Yesterday, after I finished a car chase in the area﻿, I stopped by to see Jim at  Virginia Pistol .  I wanted him to install something on Ms Bersa for me. 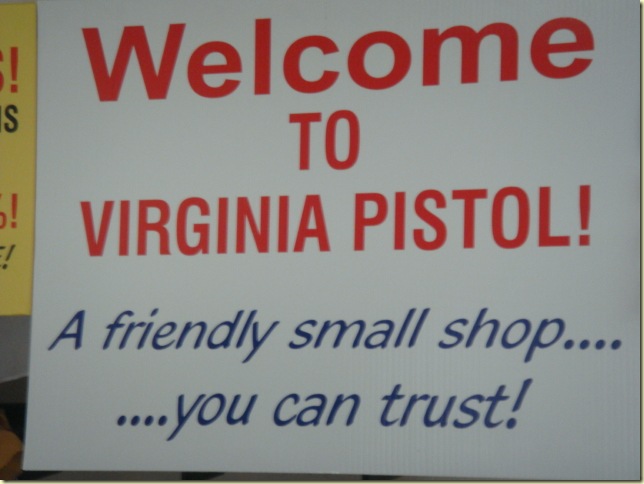 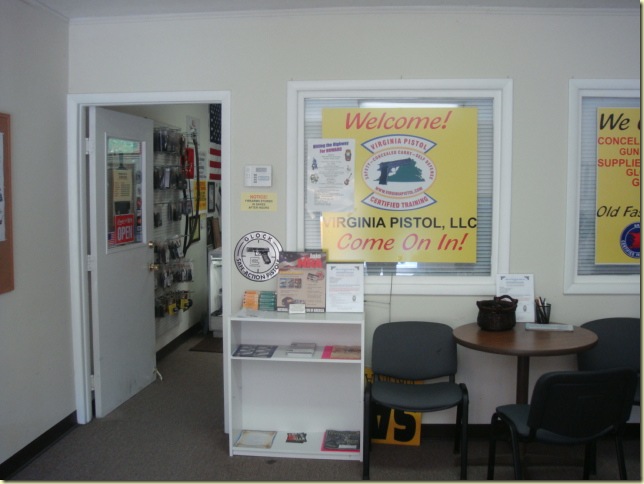 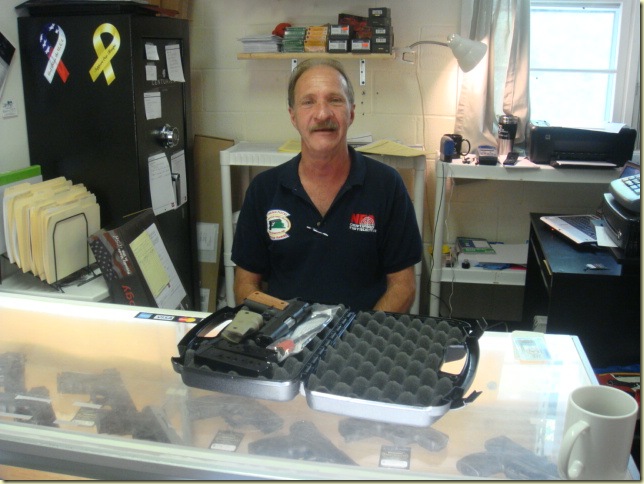 Jim had put a laser grip on the side for me and installed it while I was there.

Below is Ms Bersa before laser grip installation. 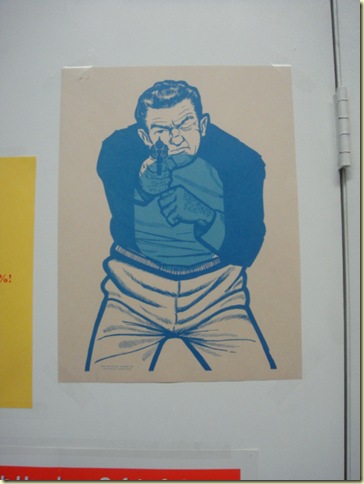 This is Ms Bersa after installation.  I know, I know….I asked Jim if he had a female “bad guy”, but he didn’t. 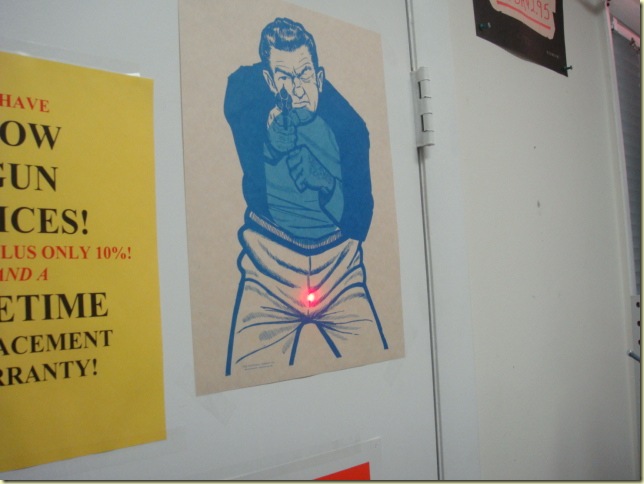 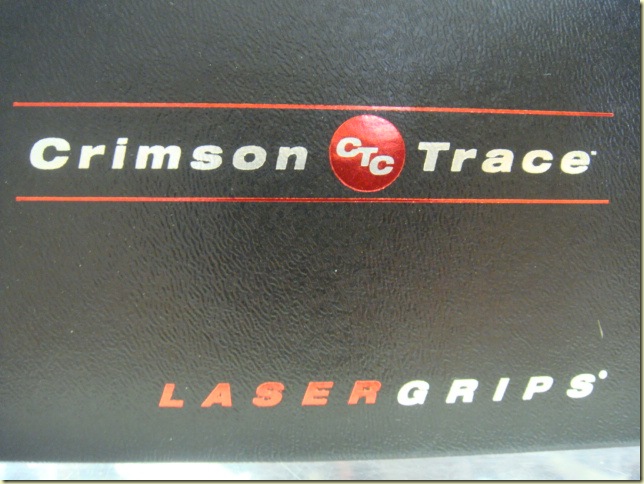 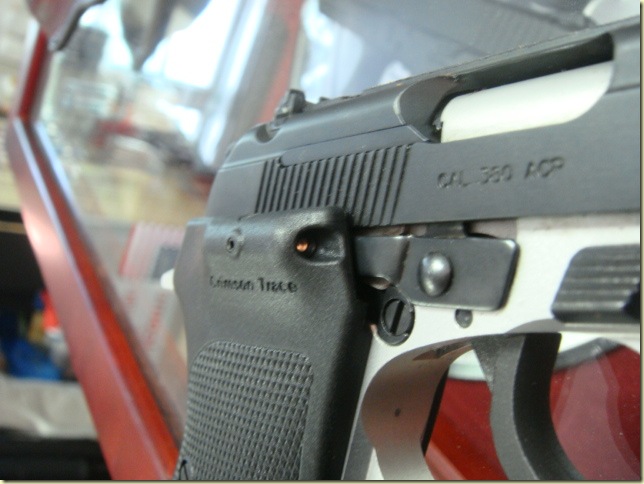 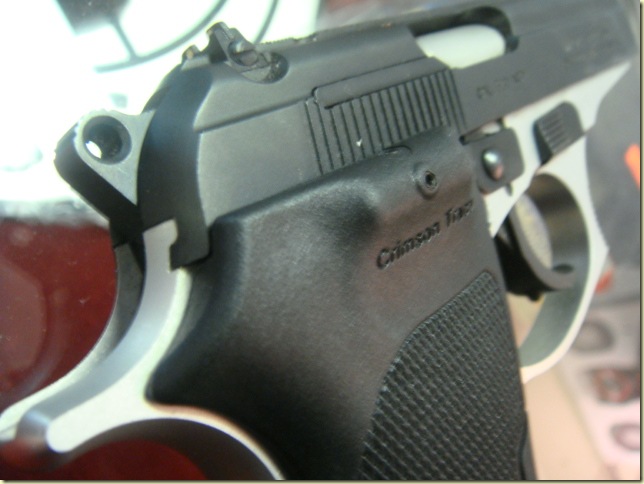 I thought there was going to be a major difference in the feel of the gun, but surprisingly there wasn't.

I always take my gun along when I go on inspections and chases.  I wear it on me when ever I get that gut feeling to do so depending where I’m at, but after an incident happened in a neighborhood close by I started wearing it at my side at all times.  An agent that was inspecting a shopping center and taking pictures was stabbed and robbed in Manassas last week.