Wow….what a night!!  We had 30 mph winds with gusts up to 50 last night.  Sounds like it’s still at it this morning and it probably won’t calm down until later today.

I haven’t been out there this morning and I’m wondering if I have any of the straw that I put down in my muddy path is still there.  I have a huge trash bags full of empty plastic bottles out there that I’ve been collecting for seed starting….wonder if it’s still out there.

I’m amazed at how well the straw that surrounds my trailer is helping with the wind.  When I was laying in bed last night, not once did I feel any movement in my home.  I remember last winter there was plenty of rocking going on with high winds.

Right now I can barely hear the wind and I guess that’s due to all the bubble wrap on my windows.

I spent a few hours at my Mom’s yesterday.  As always, good times and much laughter.  She hugged me, kissed me, fed me and sent me on my way. :)   We had home made Lentil soup with German Sausage :)

I hadn’t been there since before the snow storms and she had rearranged all the furniture and I’m not talking about plastic, cheap, card board, pressed wood furniture.   It was amazing that she had done all this by herself.  I just hope that I will be in this good of shape when I’m 74 years old.  She goes to Yoga twice a week and now goes on the treadmill every day.

My very anti computer gadget Mom introduced me to her brand new “Fitbit”.  The Fitbit tracks your calories burned, steps taken, distance traveled and sleep quality.  It contains a 3D motion sensor like the ones found in the Wii.  The Fitbit tracks your motion in three dimensions and converts this into useful information about your daily activities.  You can wear the Fitbit on your waist, in your pocket or on undergarments.  At night, you can wear it clipped to a wristband in order to track your sleep.  Anytime you walk by the wireless base station, data from the Fitbit is uploaded in the background to Fitbit.com.  You can input everything you eat.  She was telling me how she had trouble sleeping the other night and sure enough it showed up on the Fitbit.

I ordered my very own while I was there.  It seems to be getting very popular since it’s on back order until the end of March.  While I’m waiting, I’ll keep track of what I eat,  get in touch with other users on their forum and “befriend” my Mom so that we can push each other along.   She’s lost 8 pounds so far.

Before I left, Mom shared some of the goodies that had just arrived via UPS 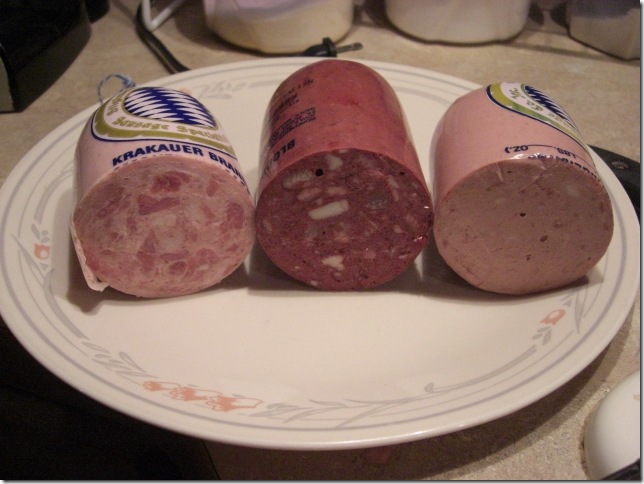 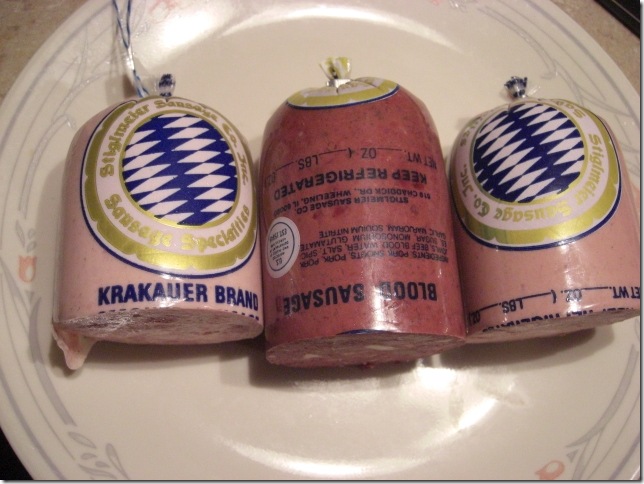 LOL…in a few minutes I’m going to cut these into smaller pieces for the freezer so that I won’t go overboard with this yummy goodness!