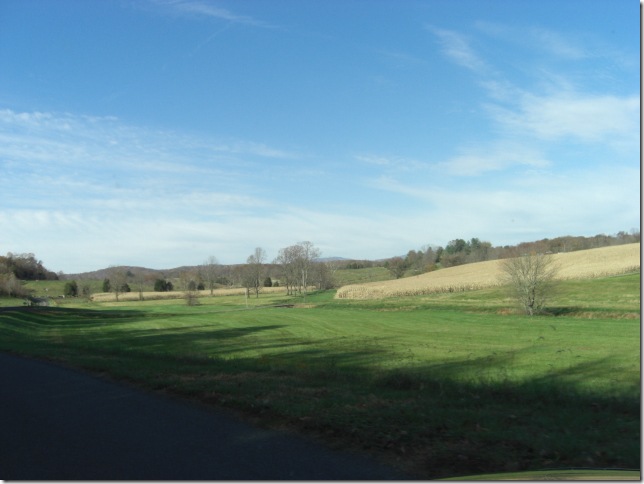 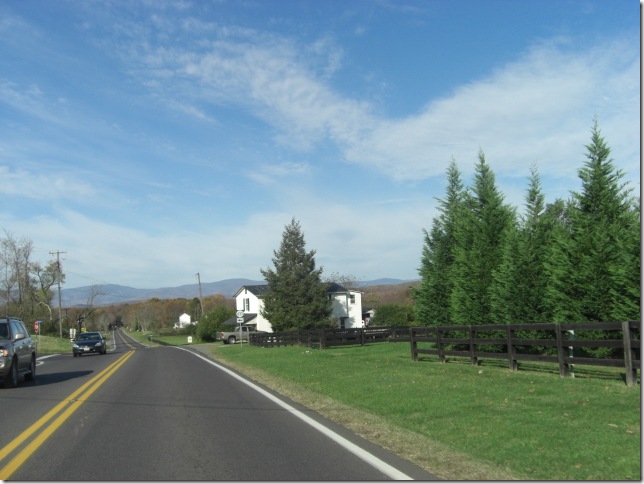 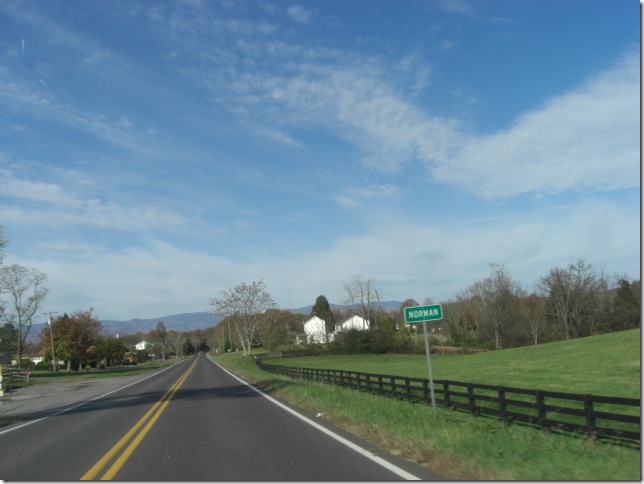 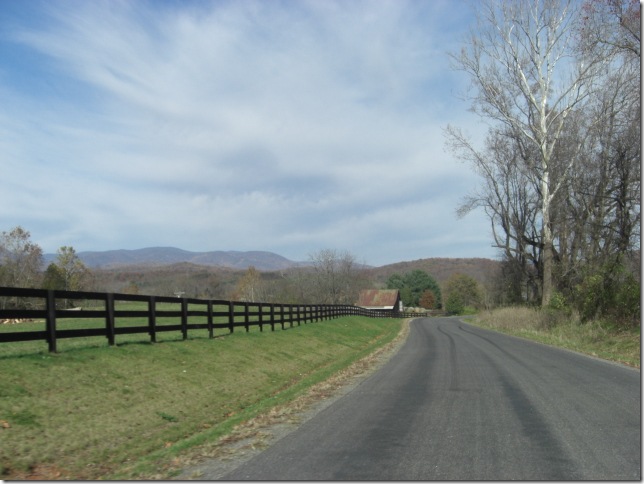 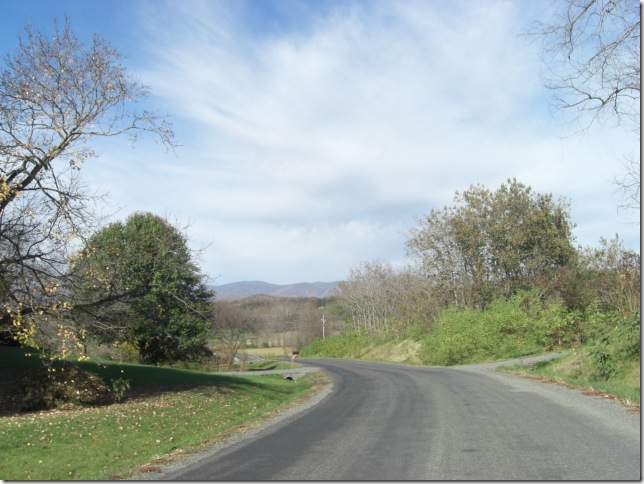 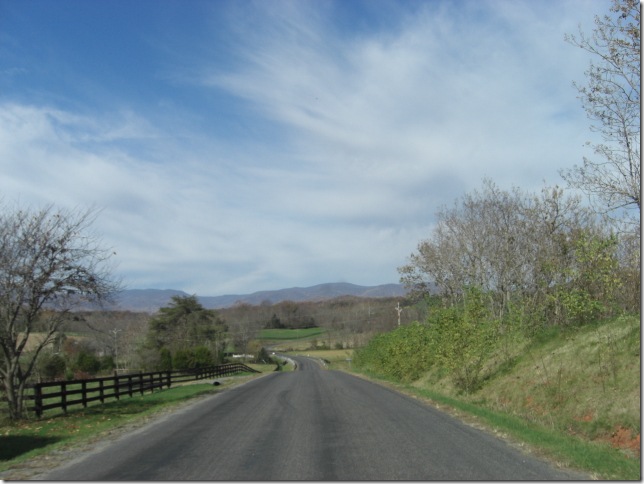 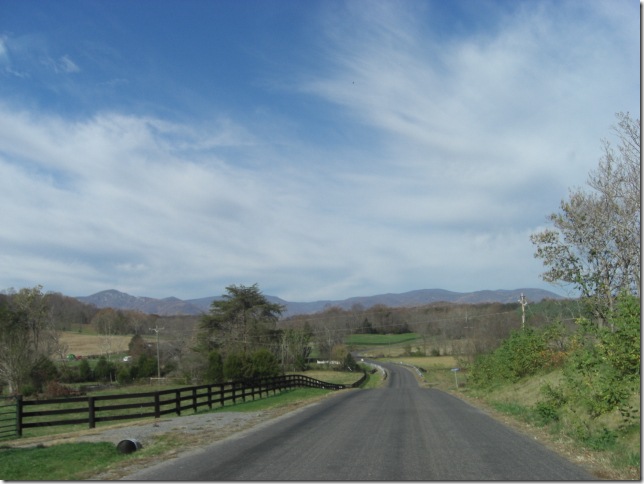 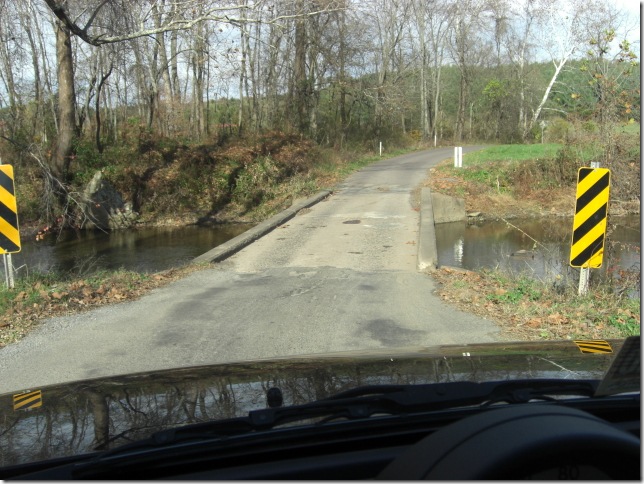 I just love those one lane bridge :)……NOT! 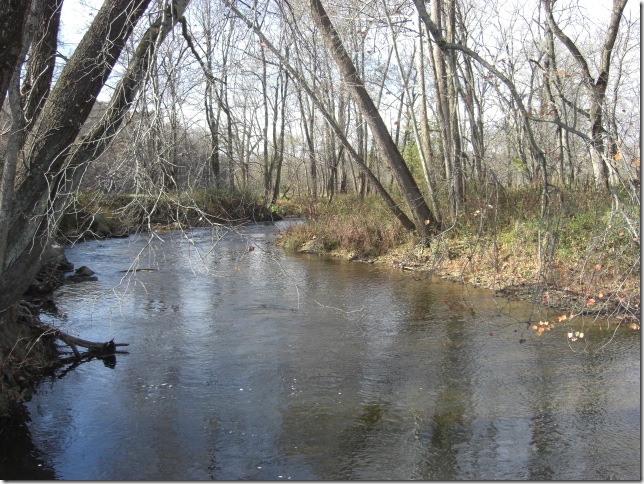 Well not Boston Boston, but Boston, Virginia.  From there I went to Culpeper.  There I was slowed down to a crawl due to an armed robbery that happened this morning at a little store.  There were local and state police out in full force slowing down the traffic to make way for an ambulance and fire truck.  Apparently the guy shot the cashier in the arm.  They ended up taking him to Charlottesville in a helicopter.

Finally I got to Dumfries then off to Fairfax and then to Bristow.  It was a long day.  I finished just in time to go to Millers to punch in.

LOL….I wish I could have taken a photo of the lit up sign in the median of Rt. 123.  It said “It’s Beer Breeding Season”, but I was going to fast.

No car chases for tomorrow yet….but then they have a habit of sending them to me in the middle of the night.

I was just about attacked by my poor pussy when I finally made it back home tonight.  She’s here sitting on my shoulder and hasn’t left my side since I got in. I feel pretty bad about leaving her alone at home all day. :(  Maybe tomorrow won’t be so crazy.