Going to the Courthouse

So I had to go to court this morning to take care of a surprise bill that I owed.

It’s been a few years since I’ve had to go to court and things sure have changed.

First thing I found out is that the courthouse was closed.  One of the attorneys that was waiting on the steps with me, told me that they were running late.  Weird!!!

Most of the courthouses that I have been to, don’t allow you to bring a camera or a phone that has photo capabilities.  So of course I kept everything locked up in the Evil Twin.  Turns out that it’s okay to carry them into THIS courthouse.  Crap, I could have been checking emails, Facebook, etc., while I was waiting for them to open up.

Second thing I found out is that the attorneys were the best dressed, best looking people in the entire courthouse.  LOL…They looked like were are about to enter some kind of glamour, front cover of a magazine, photo shoot. They seem to be getting younger and younger too!

Third thing I found out is that the dress code sure has changed for the other folks.  It seems that anything goes.  Lets see, there was a lady in flip flops.  Another one was wearing baggy pants that go right under the knees.  I guess she had shaved her legs this morning and  cut herself a few times.  There were  streams of dried up blood going down the side and back of both legs. One guy had on jeans so tight, it look like he had been poured into them this morning.  Things sure have changed.

Two ladies were seated to the side at the wall  by the judge.  They were gossiping about their neighbors children and the parents that were supposed to raise them.  One of them received a text message.  When she answered it, the keys made a beeping sound each time she typed.

The only thing that was missing were misbehaving, running, and screaming children.  LOL…I guess they only bring them to my night time job.

When my name was called the judge said that I couldn’t be found, so I had to tell him “Here I am!” I had gotten the summons in the mail at the UPS Store.   Ha, so I guess I’m officially kind of living off the grid?

The judge was awesome and actually had a sense of humor.  It was all over within 90 minutes.

I put all my car chases off until tomorrow.  Hopefully I will get a few more tonight and hopefully they are in the same direction.  So far, I know I have to go to Dumfries and Woodbridge.

I found these mushrooms while I was taking out the trash….don’t they look awesome!!! 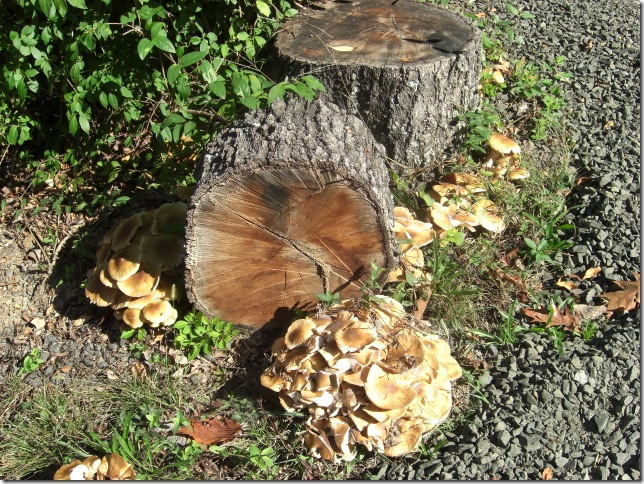 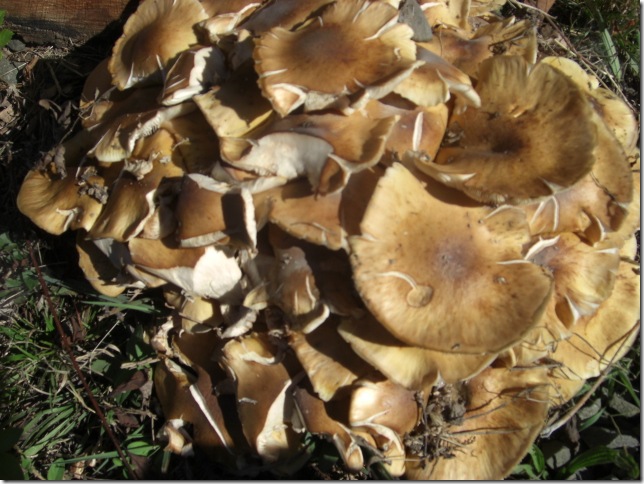 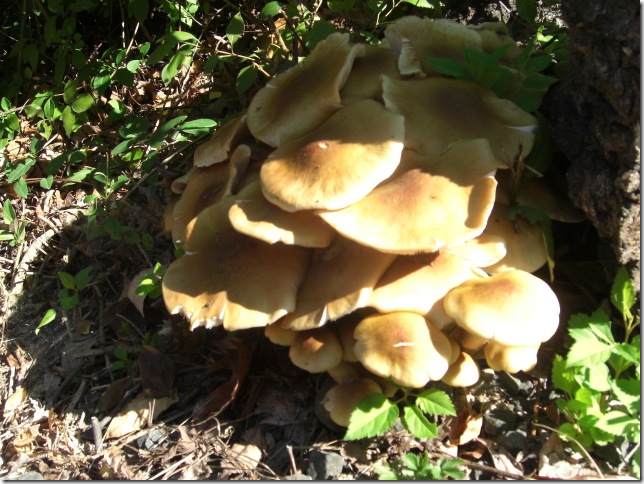