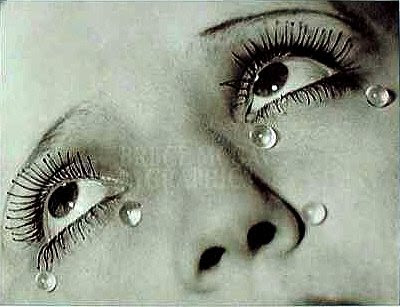 When I started the Evil Twin last night, she was making this awful noise and stalled out when I turned the air condition on. I caught one of our mechanics before they all went home and he told me that he had never heard anything like it. I hope it's nothing major!!!

I was afraid to drive her home so I got a loaner and left her there.

I hope that she's alright, I left her in a well lit area. :(

Driving a Corolla home was pretty strange. I felt like I was laying down driving. I'm so used to sitting up straight and off of the road. The loaner having an inch of play in the steering wheel didn't help any either going around those curves. I'll have to let them know about that when I get there tonight.

No inspections today, so I'll be moping around doing paperwork and waiting on the call from one of the mechanics. :(

I hope it's just a belt!

It could have been worse. I could be out here waiting on a tow truck.