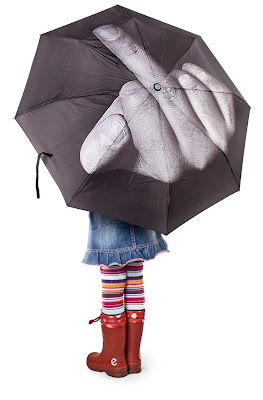 It's been raining most of the night. I hope that it will clear up later. I'm sure glad I didn't get the Evil Twin washed AGAIN yesterday and hope that I won't get stuck on the way out from my house.

Love the sound of rain on fiber glass :)

I didn't have time for anything but work at work...LOL
We were jam packed and the Prius' were flying off the rack.

Usually I will bring in my laptop and hook it up to my phone. Since our IT man has the store totally sewn up, I like to use my phone for internet, then I can surf anywhere without anything being blocked. Didn't get to do that yesterday because we were so busy.

I finally got a chance to leave at 3:30 to get some breakfast. I could have eaten some greasy vegetableless pizza that was in the lunch room, but I hadn't had any Grey Goose.

One of the customers had to be escorted out of the building because he wasn't getting what he wanted. He was acting like a child and even his wife was telling him to shut up. For a while we thought a fight was going to break out in the showroom, but the our guys managed to get him outside. Unbelievable!!

"Cash for clunkers" sounds easy enough, but there are a lot of rules to follow in order to qualify and some of the decisions didn't sit well with the customers.

I was asked to work today, so I'll be chasing a couple of cars and the going in at noon until 5.