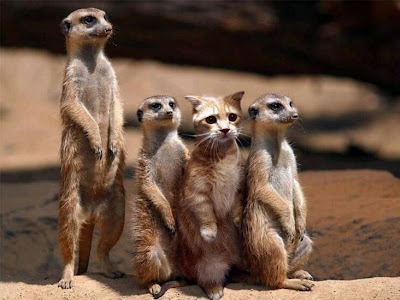 It's been a crazy day.

I had to go back to the Sheriff's department to have my fingerprints retaken. Apparently the fingerprint scanner isn't lining up the prints in the boxes of the paper and the FBI wouldn't accept them. Since this is taking so long I'll be able to get a temporary permit to conceal and carry on the 22nd of this month. I sure hope that I don't forget. LOL, the Sheriff apologized up and down to me, but I told him that this is giving me needed practice driving up the steep hill of downtown Warrenton.

Stopped by to pick up my mail and mailed out the one and only invoice to a client (thanks a freakin' lot QuickBooks). Also faxed an application to a company that, if accepted, will pay me to receive junk mail. LOL...after I had trained Pam and her crew at the UPS Store to throw away all my junk. I'll have to remember to remind her...where are my sticky notes?

When I got home I did some paperwork and then called Chase Credit/WAMU for help. All these years WAMU has send my credit card bill to my bank. My bank emails me and then I pay it. Well...when Chase bought out WAMU everything got totally screwed up. My bank didn't receive the bill and I didn't pay it on time. I did pay it over the phone two weeks later and explained to them what happened. I reminded them that I have never been late before and they said that they could see that in my records and that this incident would be put in their notes.

A week later I get a new bill from Chase in the amount of $749...tripple of what it used to be.

I called them again explaining what happened and to check their notes...which they had none of. I then asked them to put me on some sort of plan. After giving them my income figures, I was told that I did not make enough money to be put on a plan. WTF???? Isn't that the reason I called????

I sent them $100 and just got through with talking to a credit managing company. I figured I'd better get on the ball before I get myself in trouble that I can't get out of.

My only good news today is that a client in California, that I do the inspections for that are always out of my way in Maryland called to let me know that he will be sending me more work since they just picked up a new client in my area.

All I can say is "Morgen ist ja noch ein anderer Tag". 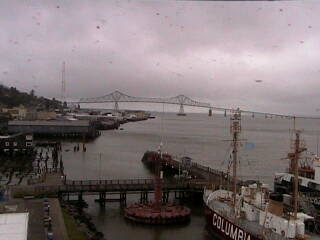